Scottish Poem of the Sea 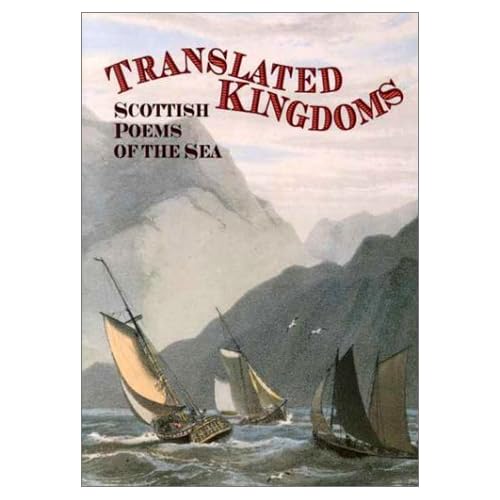 I thought I’d share this short poem I recently found in an anthology called “Scottish Poems of the Sea” at the SPL. I used it at a Nothing But the Poem session but didn’t get to discuss it long enough.

Mansie Considers the Sea in the Manner of Hugh MacDiarmid

The sea, I think, I lazy

It just obeys the moon

— All the same I remember what Engels said:

‘Freedom is the consciousness of neccessity.’

published in “Translated Kingdoms: Scottish Poems of the Sea” by NMSE – Publishing Ltd.

The next Nothing But the Poem is at the SPL on 6 October at 18.30. Maybe see you there?