Ryan reads Poetry At The Gods 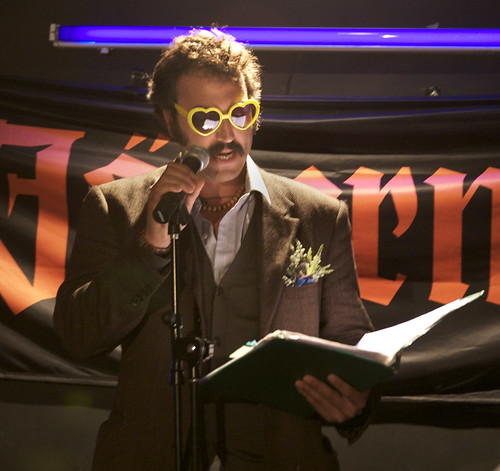 On Tuesday 10 September the good people at The Gods Cafe, Canberra will play host to Bendigo-based poet BN Oakman and myself on the ANU campus. A fine night of poetry will be had.

B N Oakman, formerly an academic economist, began writing poetry in 2006. His books now include In Defence of Hawaiian Shirts (Interactive Press, 2011) and two chapbooks.

What: Poetry at The Gods