My interview with Australian poet and essayist Clive James from the Queensland Poetry Festival is now live.

At 3.30pm, Sunday 28 August a film of my interview with Clive James will be broadcast at the Queensland Poetry Festival, at the Judith Butler Centre of Contemporary Arts.

Clive James: an exclusive in-depth interview and moving reading of new (and some unreleased) work QPF filmed in his Cambridge home in March of this year. Clive discusses his life, his poetry, his view of Australian poetry past & present, plus his mortality and the Japanese maple that keeps living. The interview was conducted by award-winning Scottish poet Ryan Van Winkle.

This is the premiere screening, complimented by The Viola Cloning Project performing a few of Clive’s favourite Desert Island Disc tracks. Hosted by the Courier Mail’s Arts Editor Phil Brown, who will also read his favourite James poem.

Clive James was born in Sydney in 1939 and was educated at the University of Sydney and Pembroke College, Cambridge. A memoirist, poet, translator, critic, novelist, travel writer, lyricist and broadcaster, he has written more than thirty books, the two most recently published being Collected Poems and Gate of Lilacs: A Verse Commentary on Proust. In 1992 he was made a Member of the Order of Australia and in 2003 he was awarded the Philip Hodgins memorial medal for literature. He holds honorary doctorates from Sydney University and the University of East Anglia. In 2012 he was appointed CBE and in 2013 an Officer of the Order of Australia. He lives in Cambridge.

Tickets only $15 – on sale now via tickets link.

Presented by Queensland Poetry Festival in association with McCullough Robertson

QPF also acknowledges the assistance of the Queensland Government through Arts Queensland, as well as the financial support of Australia Council for the Arts and Brisbane City Council for this event.

Ryan is Interviewed in Leopardskin & Limes 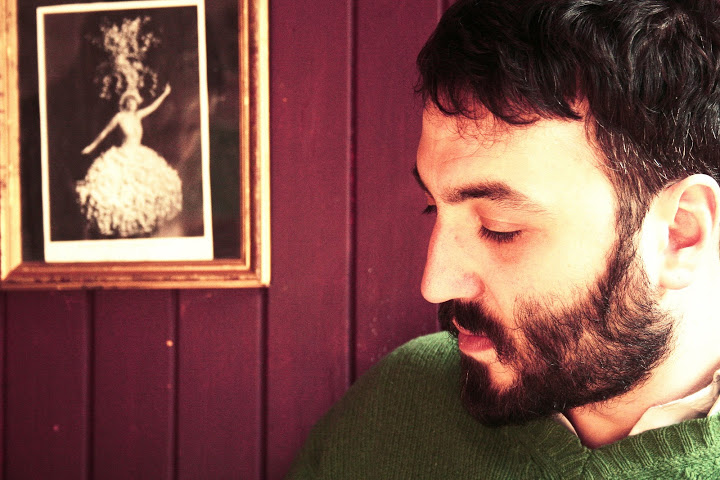 Last week my awesome friend Jane Flett interviewed me for the magazine Leopardskin & Limes, in which we discuss some of the stuff about how I write, some of my favourite poets and the struggle that comes with putting the moon in a poem.