AN EVENING OF SPOKEN WORD WITH GEORGE WATSKY, PAUL WATSKY AND SPECIAL GUESTS…

I’m happy to be one of the ‘special guests’ at this very special gig featuring two acclaimed Americans on their only Scottish tour date. 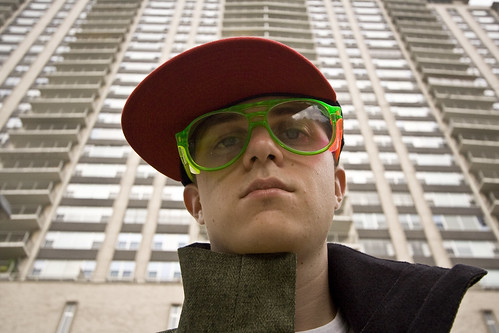 Here are all the details from our friends at One Night Stanzas. Thanks for inviting me and I hope to see y’all there!

One Night Stanzas is proud to present an evening of spoken word starring two very different, very exciting poetic talents from the USA.

This is an exclusive, one-off event to mark the end of George Watsky’s multiple-city summer tour. This is the first time that WATSKY x 2 have performed in Scotland and it is their only Scottish tour date.

Come along and enjoy an explosion of spoken word in the beautiful “vaulted dining room” at Henderson’s at St John’s.

George Watsky is a rapper, writer and performer from San Francisco now living in Los Angeles. He won the Brave New Voices National Poetry Slam in 2006 and appeared on the final season of Russell Simmons Presents Def Poetry in 2007. He has subsequently performed at over 150 universities across the country.

Rapping all the while under the name ‘Watsky,’ George self-released the barely-heard jazz-hip hop record ‘Invisible Inc’ in 2007 and the self-titled ‘Watsky’ in 2010, which peaked at #7 on the iTunes hip hop charts. In January 2011 George’s fast rapping went viral and led to two appearances on the Ellen Show, a slot on Last Call with Carson Daly, and an exploding online profile.

George has performed at the Just for Laughs festival in Montreal, the NAACP Image Awards on FOX, three times at the Kennedy Center in Washington, DC, and has been featured in XXL, Billboard Magazine, and the New York Times Magazine. Find out more about George at his website.

Paul Watsky lives in San Francisco, and earns his living as a clinical psychologist. He began writing poetry while he was a teenager, and his work has been widely published in literary journals over the past eight years. In 1996 and again in 1997 he was awarded Second Place in the Haiku Society of America’s Gerald Brady competition.

Paul published a full length book, entitled Telling The Difference, in 2010 (Fisher King Press, available through Amazon UK), and in 2006 he was co-translator with Emiko Miyashita of Santoka a collection of work by the well-known 20th century haiku poet (PIE Books, Tokyo). He has a couple of poems in the current issue of The Carolina Quarterly, and online in The Puritan, which is published out of Toronto. Find out more about Paul at his website.