Nothing But The Poem – a roundup.

One of the perks of being Reader-in-Residence is that I get to chat to people about poems – about what we like and don’t like and about what we get and don’t get. I especially get a thrill out of the Nothing But the Poem sessions I’ve been running. At these we discuss the poem as it appears on the page and through listening, talking and careful reading, we try to chase down meaning or, at least, a kind of emotional understanding. I’m often inspired by how deeply people can get into analysing a poem I consider “difficult” and I’ve found, reading as a group, poems grow inside themselves and mature rapidly. Talking out a poem can be a little like watching a time-lapse video of a tulip in bloom. So, I thought it might be nice to share the poems we discussed at The Forest recently during a NBTP session- I’ll try to give some idea of what the group said about each piece. 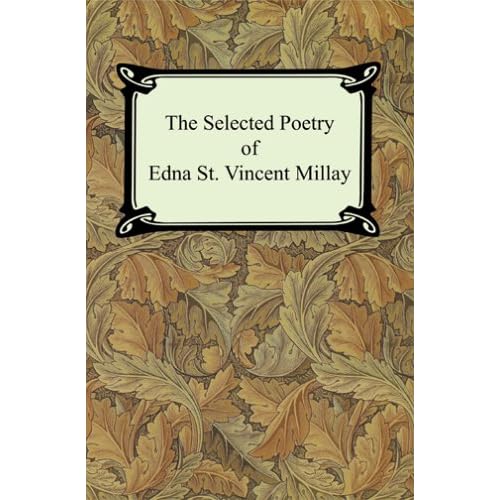 First we read an Edna St. Vincent Millay poem. On my first, second, third and fourth reading I considered the rhymes simplistic and none of the lines seemed to flint or spark. I found the natural imagery antique and dusty and, to my ears, it sounded saccharine and one dimensional. Read:

Here in a Rocky Cup

Here in a rocky cup of earth

The simple acorn brought to birth

What has in ages grown to be

A very oak, a mighty tree.

The granite of the rock is split

And crumbled by the girth of it.

Incautious was the rock to feed

Am I, upon whose stony heart

The seed of love’s imperial tree

That soon may force my breast apart.

“I fear you not. I have no doubt

My meagre soil shall starve  you out!”

Unless indeed you prove to be

The kernel of a kingly tree;

To go the way the granite went,

And be myself no more at all,

So you but prosper and grow tall.

The trick to this, the group felt, was to read the poem as if it were about a relationship. Which seemed sensible and served to redeem the pleasing phrasing with an injection of bleakness. So, the group thought, the poet shows how love and relationships can sometimes require brutal sacrifice – “and be myself no more” – for a partner (or adversary) to grow strong. I read it again – there among the sweet hopes of love there is a bitter bite – don’t you think? 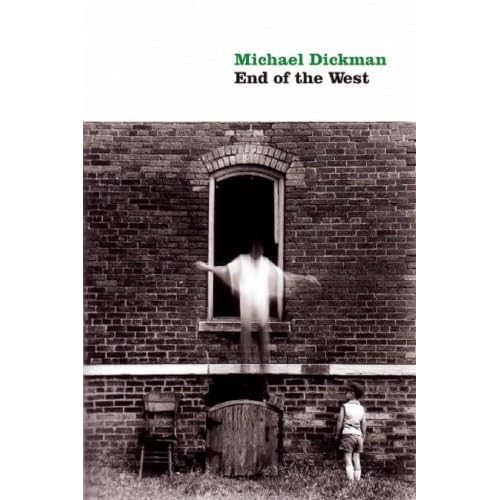 Next we read a poem by Michael Dickman which I loved when I first read it:

I’ll eat the chicken carbonara and you eat the veal, the olives, the

small and glowing loaves of bread

I’ll eat the waiter, the waitress

floating through the candled dark in shiny black slacks

You eat the forks,

all the knives, asleep and waiting

on the white tables

What do you love?

I love the way our teeth stay long after we’re gone, hanging on

despite worms or fire

I love our stomachs

to stay, to leave

My lungs are made out of smoke ash sunlight air

The invisible floating universe of kisses, rising up in a sequinned

helix of dust and cinnamon

from a green box, with a dog on the cover, I smoke them

here, and I’ll smoke them

a Gimlet, a Caruso, a

A Manhattan, a Rattlesnake, a Rusty Nail, a Stinger, an Angel

What are you having?

I’m buying for the house

I’m standing the round

from the dash of lemon juice,

the half measure of orange juice, apricot brandy,

and the two fingers of gin

that make up paradise

There are lots of stories about intestines

People have been forced to hold them, alive and shocked awake

The doctors removed M’s smaller one and replaced it, the new

Birds drag them out of the dead and abandoned

Some people climb them into Heaven

Others believe we live in one

A conveyor belt of stars and saints

We tie and we loosen

– Michael Dickman from the New Yorker, December 15, 2008. Dickman’s collection, End of the West, is published by Copper Canyon Press.

So much of this poem seemed incomprehensible, right down to what we thought the poet was actually trying to say. We could all feel what we thought he was expressing – the joy of life, the waste of life, the importance of living, the intestinal ties that bind, the fact of dying – but yet it was very hard to pin Dickman’s actual opinion down. This, however, didn’t stop a good discussion of our favourite lines and how much we’d like to drink everything in this poem – particularly a Corpse Reviver. I think we all agreed that it was looking back on a life full of “minor unforgettable miracles.” Still, it seems like it should be depressing, right?

We concluded the session with an understated poem by Marita Garin titled “Huskies” which I found in an issue of Verse (number 4) from 1985. I’d been looking for a sexy (I thought) poem called The Want Bone by Robert Pinsky. (That is a dirty title, isn’t it?). Anyway, Huskies was on the same page and it struck me too (which shows how valuable a good literary magazine is down the line). I brought it to the group for the same reason I brought “My Autopsy” – I was switched on to the poem but didn’t fully understand why. 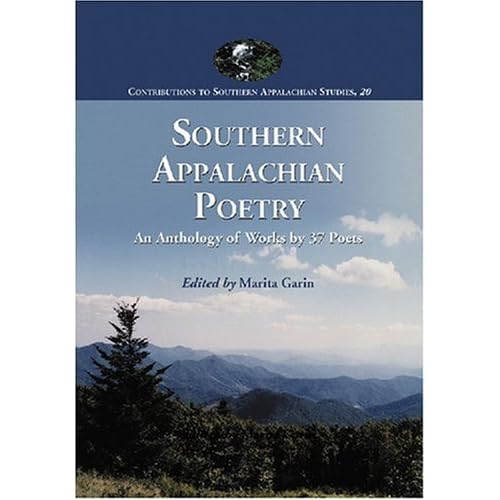 On the surface the poem is about a person looking at a pack of caged huskies.  You begin to feel the narrator’s desperation (perhaps displaced) to open the gate, unleash the pack and let them free. Garin writes, “I could give them / what they want / they look at me / in their eyes / there are no barriers.” Which sure sounds whimsical in a free-the-animals kind of way but grows potent when you imagine the narrator, standing in the dusk on a stranger’s property, looking at the dogs and considering what might be her own barriers.

I’ll be doing another session at The Forest on Saturday the 21st at about 2pm. Hope to see you there.