Ryan is videoed at the International Nilüfer Poetry Festival, Turkey

Here is a video interview from Turkey, where I’ve been at the International Nilüfer Poetry Festival.

I’ve been profiled in the first edition of 50GS Magazine, a new digital literary journal of poetry, prose, innovative and cross-genre texts. My interviewers are Celia Wilding and Grace Hiu-Yan Wong, and you can read the whole edition on the 50GS website.

Ryan in the Poetry Spotlight

Poetry Spotlight has published an interview with me, alongside a new poem, “Putina”, about Lyudmila Putina, wife of the Russian premier. You can read both here.

My interview with Australian poet and critic Clive James will be screened at the Queensland Poetry Festival on Sunday 28 August, from 3.30-4.30pm, at the Judith Wright Centre of Contemporary Arts.

Clive James: an exclusive in-depth interview and moving reading of new (and some unreleased) work QPF filmed in his Cambridge home in March of this year. Clive discusses his life, his poetry, his view of Australian poetry past & present, plus his mortality and the Japanese maple that keeps living. The interview was conducted by award-winning Scottish poet Ryan Van Winkle.

This is the premiere screening, complimented by The Viola Cloning Project performing a few of Clive’s favourite Desert Island Disc tracks. Hosted by the Courier Mail’s Arts Editor Phil Brown, who will also read his favourite James poem.

Clive James was born in Sydney in 1939 and was educated at the University of Sydney and Pembroke College, Cambridge. A memoirist, poet, translator, critic, novelist, travel writer, lyricist and broadcaster, he has written more than thirty books, the two most recently published being Collected Poems and Gate of Lilacs: A Verse Commentary on Proust. In 1992 he was made a Member of the Order of Australia and in 2003 he was awarded the Philip Hodgins memorial medal for literature. He holds honorary doctorates from Sydney University and the University of East Anglia. In 2012 he was appointed CBE and in 2013 an Officer of the Order of Australia. He lives in Cambridge.

Tickets only $15 – on sale now via tickets link.

Presented by Queensland Poetry Festival in association with McCullough Robertson

QPF also acknowledges the assistance of the Queensland Government through Arts Queensland, as well as the financial support of Australia Council for the Arts and Brisbane City Council for this event.

In which I discuss making theatre, artistic influences and the community in
Scotland with the folks at Penned in the Margins. 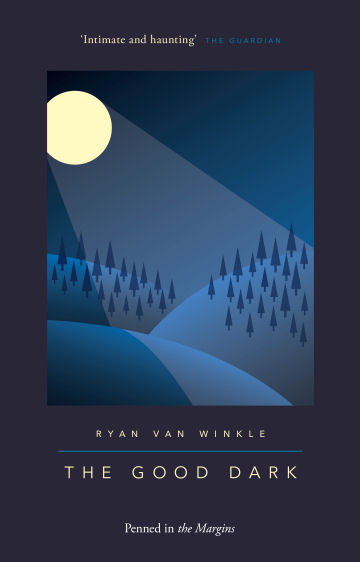 On Friday 21 August I’ll be joining poet Jonathan Edwards (My Family and Other Superheroes) at the Baillie Gifford Corner Theatre for poems and chat at this year’s Edinburgh International Book Festival. I’ll be reading from my second collection, The Good Dark, and you can find some interviews I did about it below. Hope to see you there!

Over the past couple of months, I’ve been writing an awful lot about myself & about the process of making the The Good Dark. You can read these conversations in full but, to save you time, I’ve taken my favorite quotes out of context below.
You can buy a book from Penned in the Margins & you’ll find me reading at the  Edinburgh International Book Festival on 21 August at 20.45. I’ll also be in Australia at the end of August.
Penned in the Margins

“I do miss reporting and think it can be truly meaningful, truly impactful in a way which poetry and fiction just can’t be.”

“…man, this beach is useless.”

“Are you threatening me?”

“I still have a little of that in me, the feeling that some days I’d be better off packing up for Australia.”

“I’m still trying to figure out how much I can cut him up without killing him.”

“When I write a poem, I’m not trying to entertain, I’m trying to be honest.”

Ryan is interviewed by Alicia Sometimes

If you wanted to know my thoughts on poetry and myself, here’s an interview for the magazine Going Down Swinging with Australian writer and poet Alicia Sometimes.

The good people at STV interviewed me about the Culture Laser, about living in Edinburgh and our friends at the Forest Cafe. It also mentions the Live edition of the Culture Laser happening this Friday 24 October at the Dundee Literary Festival, at which it would be a delight to see you. 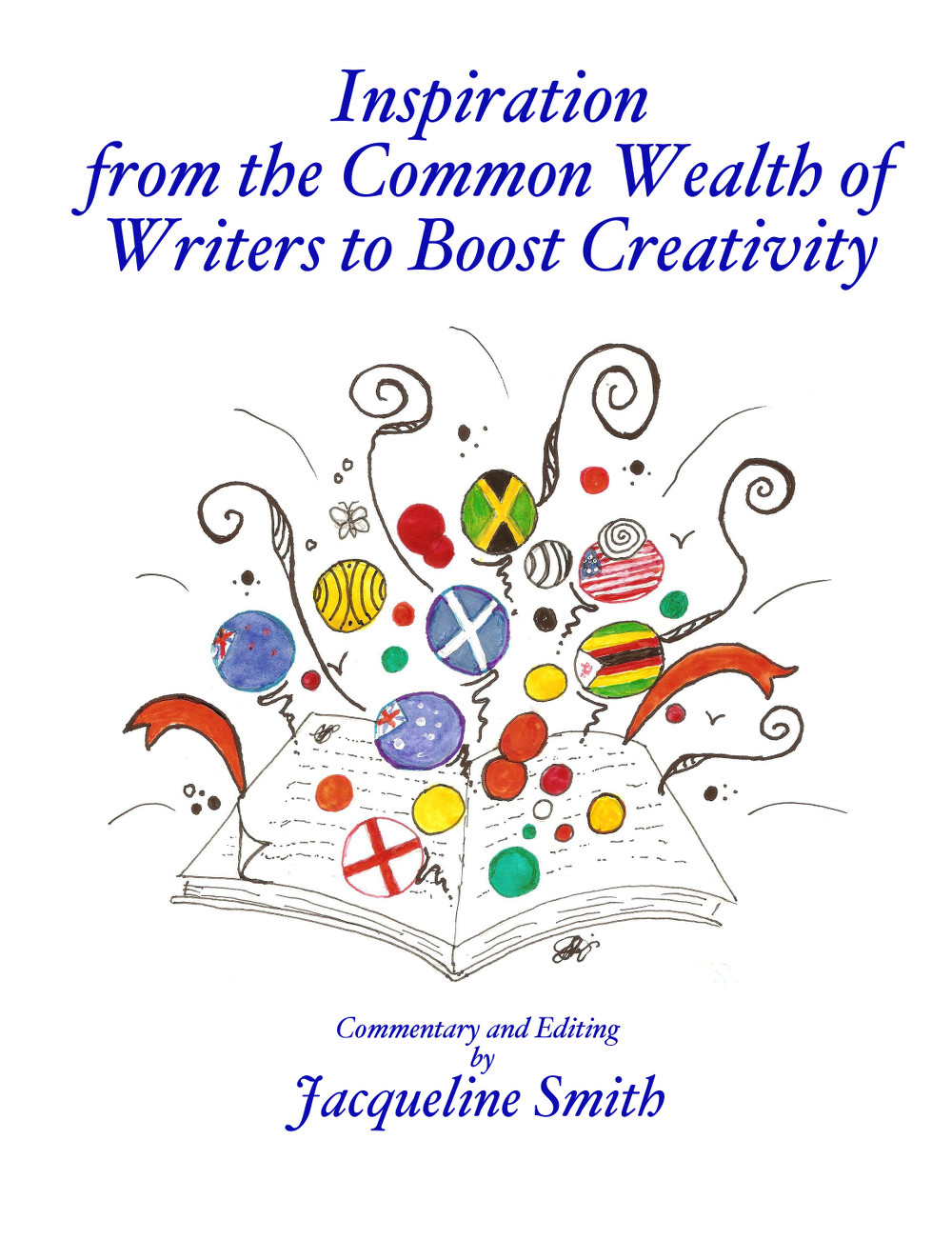 Jacqueline Smith has interviewed a swathe of poets from around the Commonwealth at her [email protected] events, and now they are collected in one beautifully curated e-book published by The PotHole Press.

Inspiration From the Common Wealth of Writers to Boost Creativity draws together a series of interviews of writers which focused on aspects of crafting as well as inspirations and influences in their writing.

Jacqueline’s accompanying commentary frames the inspiring responses from the contributors which will encourage readers and writers to happily consider that there are actions we can take to boost our creativity when it seems to be waning.
The writers interviewed were Kei Miller from Jamaica, John Rice, Alan Riach, Brian Whittingham, Viv Gee, Anita Govan, Alan MacGillivray, Donny O’Rourke, and  Liz Niven, all from Scotland, Gerry Cambridge from England, Skye Loneragan from Australia, Gerrie Fellows from New Zealand,Ryan Van Winkle from the USA, and Tawona Sithole from Zimbabwe.
It’s available from Amazon, Kobo and Apple iBooks stores.

Alvin Pang on the Prairie Schooner My fascinating chat with Singapore poet Alvin Pang about the interaction of cultures in his home city, Singlish and his granny’s aphorisms has been published on the Prairie Schooner.