The Good Dark is A Short Film

My poem has become a short film. Here’s a peek.
The Good Dark is a short film based on the poem ‘Untitled (Snoopy)’ by Ryan Van Winkle. Directed and produced by Lucas Kao. Produced, shot and scripted by Leo Michael Bruges (AyeFilm 2017). ‘Untitled (Snoopy)’ was published in ‘The Good Dark’ (2015) and is featured here with the kind permission of Penned in the Margins, London.

My poem ‘Untitled (Snoopy)’ is in Neu Reekie‘s second anthology, #UntitledTwo, which is now available from Birlinn.

Free Poems for All 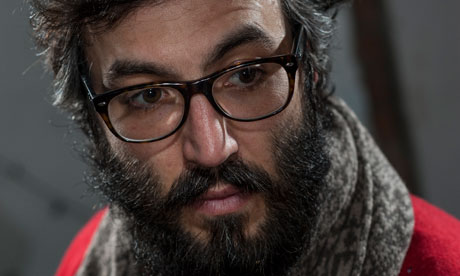 Good news for people who like their poems free and on the internet: I’ve updated the Poems section with a whole bunch of new work, including Epicene, The Duke in Pines and the very long Untitled (Snoopy).

Ryan Published by The Ofi Press Mexican-based poetry zine The Ofi Press has published two of my poems, “Sleepwalking” and “Untitled (Snoopy)”. One short poem in which I sleepwalk, one long one in which gadzooks I have no earthly clue.